Cesta
Find accessories for your device
Choose your Device

Mobile Fun uses cookies to provide you with the best possible shopping experience.
Further information on cookies can be found here.

Find accessories for your device

DESCATALOGADO  - no disponible para comprar
The Schosche reVOLT Dual Car Charger features two USB ports, delivering 2.4A of power each, perfect to charge your smartphone and tablet on the go.
Opiniones

Powerful 4.8A output for charging smartphones and tablets

Designed to keep your mobile devices fully charged when commuting or during long car journeys, the Schosche reVOLT Dual USB car charger features an impressive 4.8A total output which ensures that even your tablet devices such as an iPad have sufficient battery life. 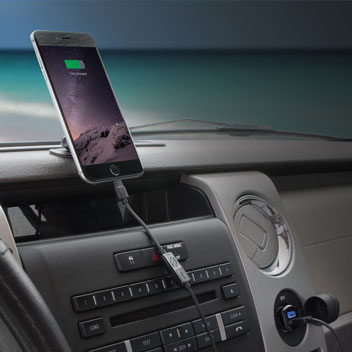 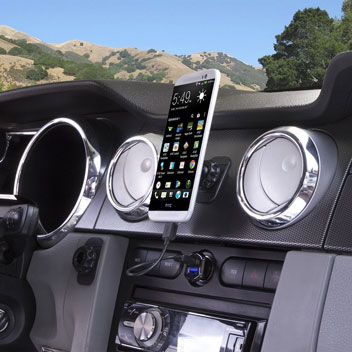 As the reVOLT Dual, features two 2.4A USB ports, two devices can be charged at the same time, including two iPads or a tablet and a smartphone.

This car charger has been designed to be simple to use and so features illuminated USB ports, making it simple to plug in charging cables while in the dark. 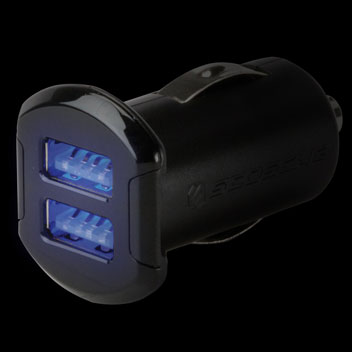 The small and discreet design means that its easy to swap it between cars and it's easily stored away for when you need to use it. Additionally, the charger is manufactured to the highest possible quality and includes reliable over-current/over-temperature/short-circuit protection when in use. 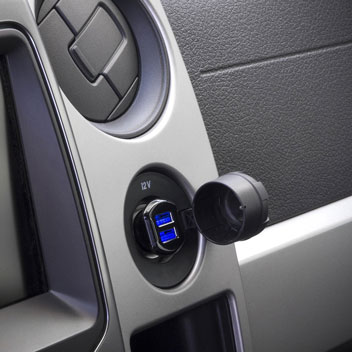 The reVOLT Dual can be used with almost any gadget which can be charged via USB and so it can be used to charge mobile phones, tablets, sat navs, Bluetooth devices, iPods, MP3 players, handheld game consoles and much more. It is also compatible with both Apple iOS and Android devices.

Note: As the circuitry has been designed for iOS devices, Android and other devices may not charge at the fastest rate.